REPORT TO OUR COMMUNITY

Our mission is to show grace and mercy to the animals entrusted into our care and to find them families that will do the same.

There is always hope.

Severely deprived of love, human interaction and basic care, Canelo lived his entire life in a backyard with his friend Charo.

When their owner surrendered them, he said he had too many dogs. Then he had the audacity to ask for the collars back. Shockingly, Canelo’s collar had never been removed or adjusted and was so tight that it would need to be removed surgically. 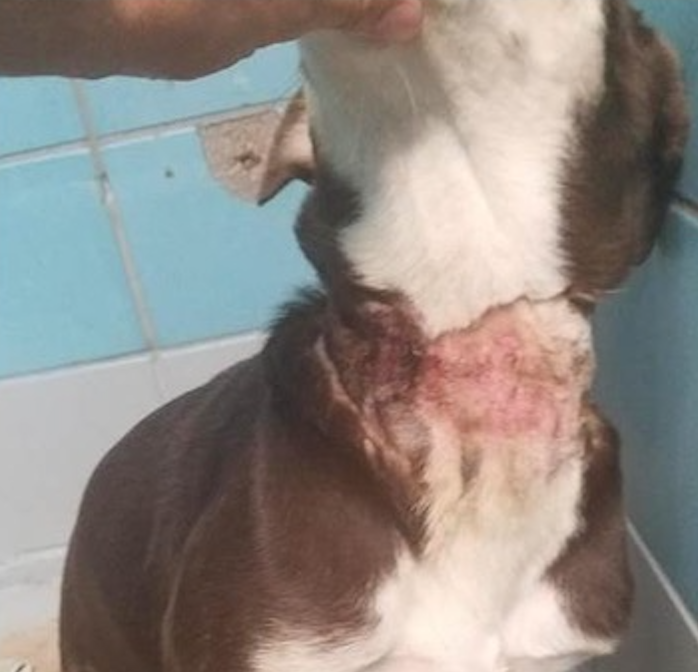 The examination after intake confirmed that the collar on Canelo was indeed embedded into his neck. He urgently received the medical attention he needed and deserved. He was updated on vaccines and sadly tested positive for heartworm. His journey to healing was just beginning!

But healing for dogs like Canelo comes from the inside too. The lack of affection and love left him very timid. We know that with time and patience, he will come to know the powerful connection that exists between pets and humans, something all pets (and humans) should never be deprived of.

Canelo and Charo were scheduled to be euthanized. Our partners quickly started their quest to save them and 4 Paws 4 Life stepped in to help. A few weeks later, they were on their way to Colorado with a bright future ahead.

We celebrated both Charo’s and Canelo’s adoptions shorty after they arrived to Colorado.

YOU HelpED us make Ike’s surgery and heartworm treatment a reality.

Ike was brought into the shelter from the streets of Houston. This homeless little guy had severe lacerations, a puncture wound to his neck and another open wound on the inside of his back right leg. Injuries that were at high risk for infection in the conditions he was living in. To add to his health issues, he’s heartworm positive! Poor sweet thing. 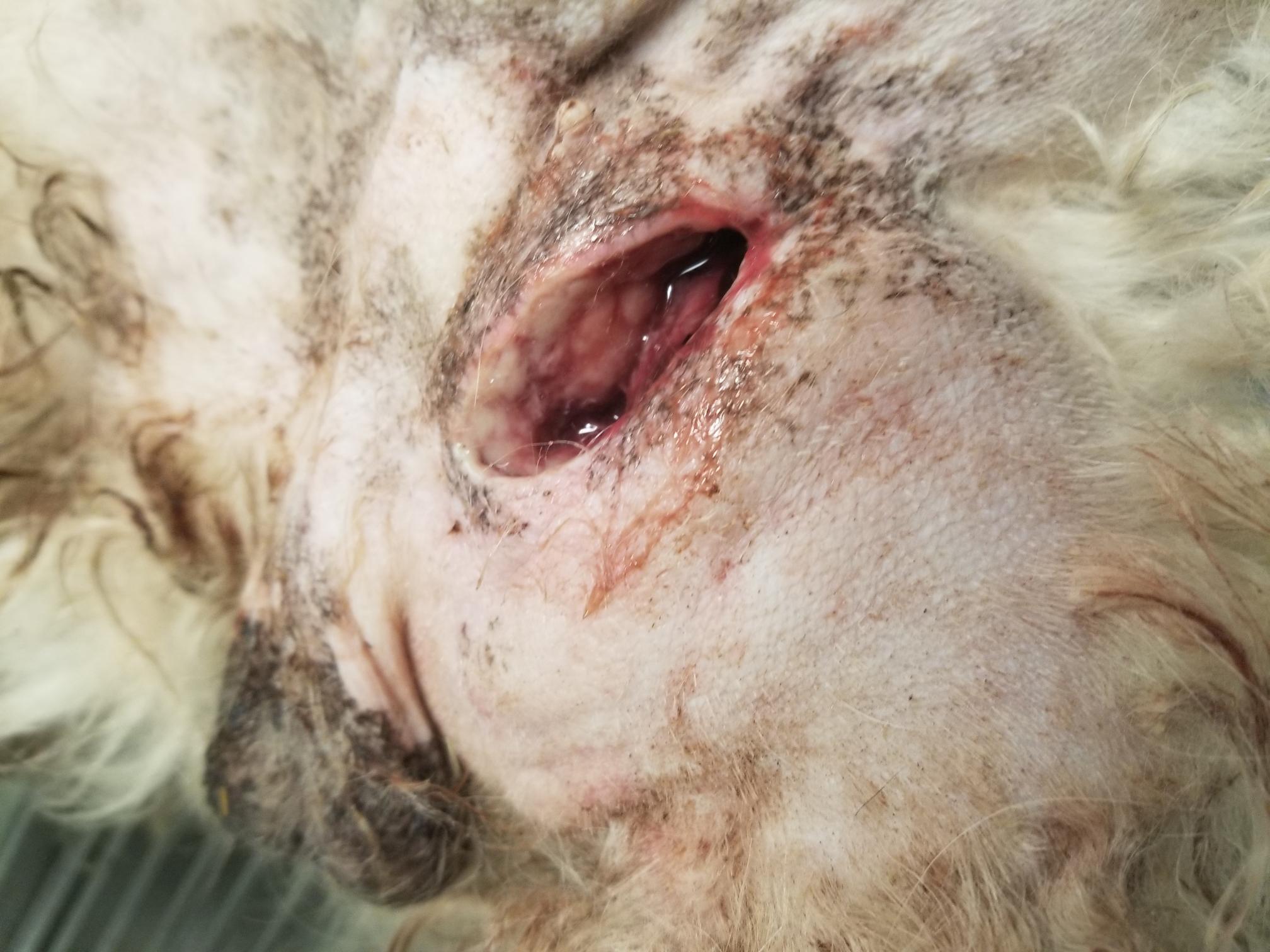 Rescued Pets Movement (RPM) saw a plea for him. They took one look at him and decided they could easily find this adorable 6-year old poodle a forever home. Easy-peasy. Well, not that easy. Ike fooled everyone.

His wounds were quickly treated but they soon realized his gait was not normal. After x-rays they discovered he had severe hip dysplasia and is in need of an FHO surgery. 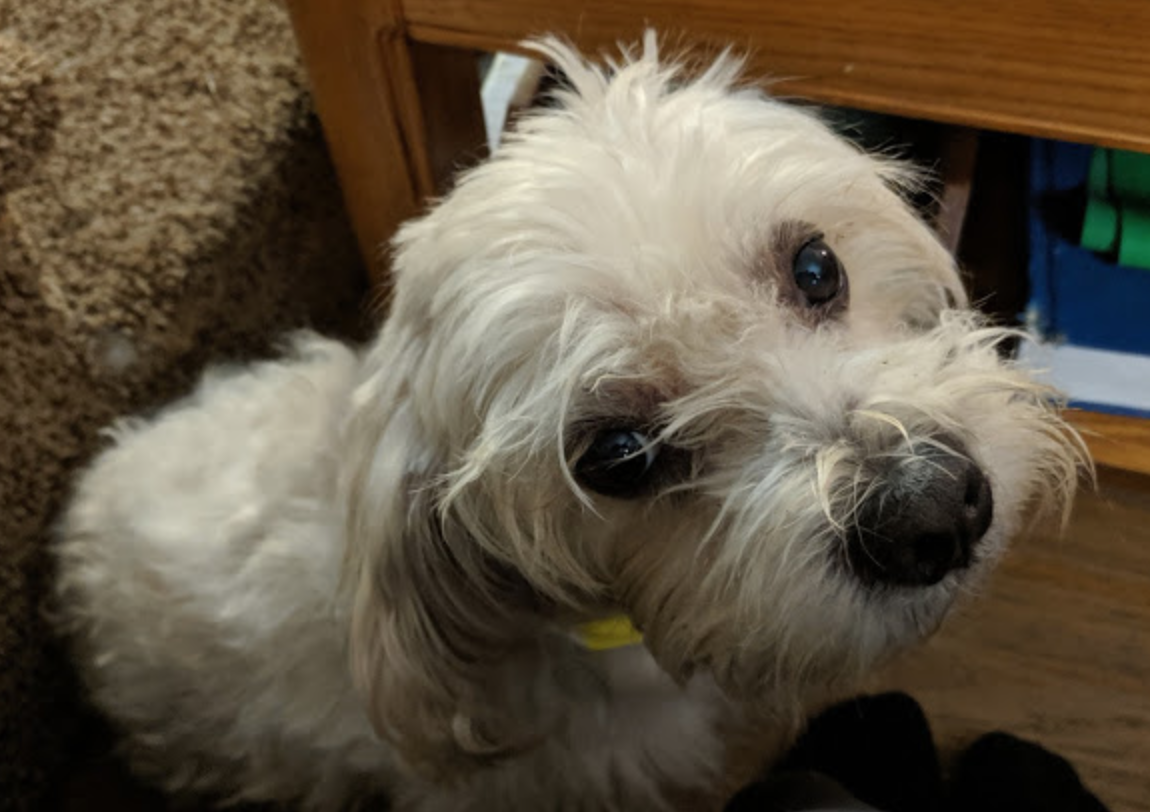 This medical treatment went beyond what RPM could provide but this little guy deserves to be medically treated and needs a forever home. 4 Paws 4 Life Rescue couldn’t leave him like this and Ike was transported to Colorado on October 11. He is currently in our care and needs surgery soon. A femoral head osteotomy is the surgicalremoval of the head and neck of the femur. In simpler terms, it is the removal of the “ball” part of the ball-and-socket that makes up the hip joint.

We don’t dare imagine what would have happened to Ike had he continued to live on the streets with those injuries and heartworm. We’re so grateful that he received medical attention when he did but now we need to continue to help him on his path to becoming a healthy dog.

Our partner, Petco, invited adopters to share how their adopted pets changed their lives.  We won 2 grants valued each at $5000.

Customers of Target are invited to vote using points accumulated through customer purchases.  We earned $7,900.

Colorado Gives Day is an annual statewide movement to celebrate and increase philanthropy in Colorado through online giving.  We earned $51,565 with a total of 471 donations.

Through their Community Rewards Program, donations are made based on customer purchases.

Katie Barton, Member, Board of Directors

Toni Barge, Founder and Chair, Board of Directors

A Place for Rover